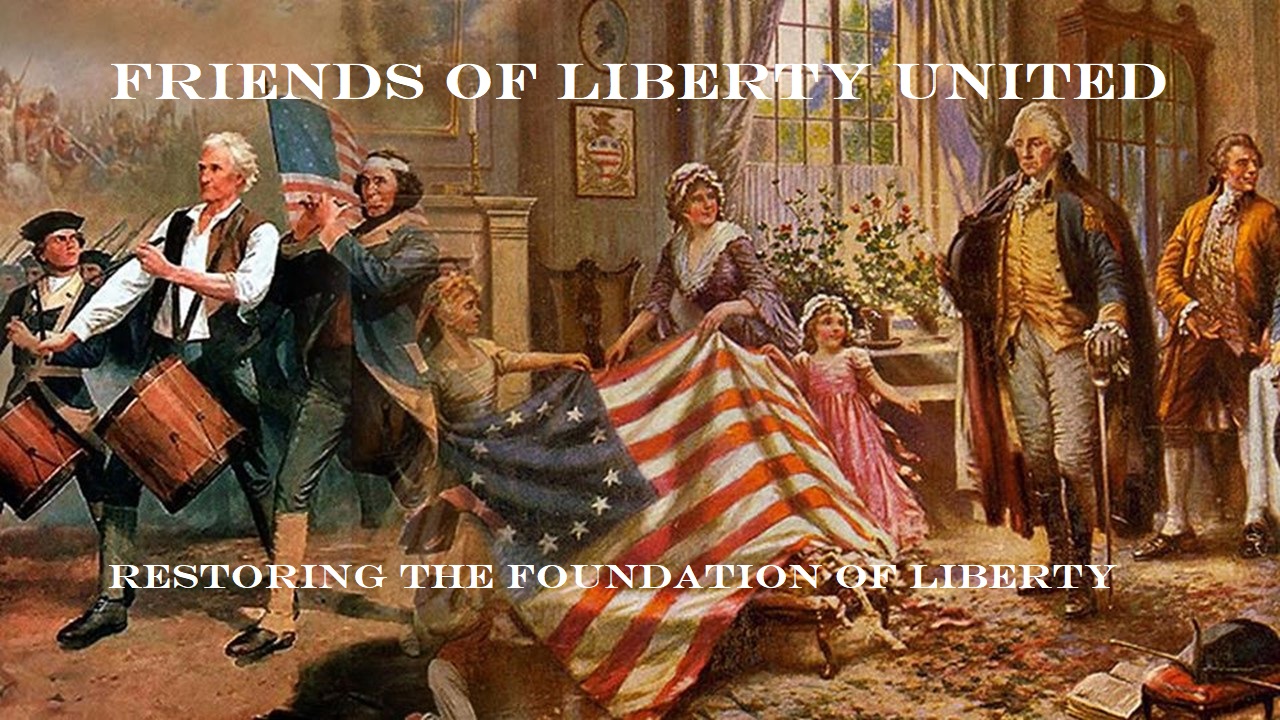 Friends of Liberty United patriots understand that scripture states in II Chronicles 7:14, “If my people, which are called by my name, shall humble themselves, and pray, and seek my face, and turn from their wicked ways; then will I hear from heaven, and will forgive their sin, and will heal their land.”; and that in James 4:17 it says, “Therefore to him that knoweth to do good, and doeth it not, to him it is sin.”. While these two verses are certainly not the only verses that should govern the actions of men, we believe that these two verses can serve as a core around which to forge a unity that will have a chance of restoring our country to its Christian roots.

Therefore we ask that those patriots who would join us be unified in the following 5 points:

(1) Individual repentance can open the door for unity among God’s people (His children via a relationship with Jesus Christ) and repentance must include at least the elements of: humbling ourselves, praying, seeking God’s face and turning from our self directed plans which lead us wicked ways.

(2) Complacency and a willingness to sit on the sidelines while others tackle the hard task of steering our country back to the path upon which it was founded is not a viable option for a patriot. Each of us must take action towards charting and walking down the path of restoration. Our current situation is the result of too many people failing to take the message of James 4:17 to heart.

(3) The result of this failure is a government that has ignored its Constitutional boundaries for far too long and the remedy for this result is that ‘We the People” (specifically God’s people, II Chronicles 7:14) must force those in government to abandon their quest for power, and replace it with a willingness to do their duties as prescribed in the Constitution of the United States.

(4) The means for correcting the failure of our officials is for those of us who understand and agree with these 5 points to UNITE and support each other’s causes, thereby increasing the effectiveness of all of those causes. It is simply a fact that there is no one idea or project that will magically restore the path our country was founded on. We MUST find a way to UNITE in our efforts.

(5) Only by joining with your brothers and sisters of God’s family and organizing in small groups, representing many different organizations, and actively working to help with the causes of others, within those groups, and welcoming their help towards your personal project will we be in a position to allow God to lead and guide us into the place he wants us to occupy. Therefore by joining Friends of Liberty United you agree to become a part of such a local group and help support more than just one idea within the group.

For those who decide to join with us.. WELCOME! 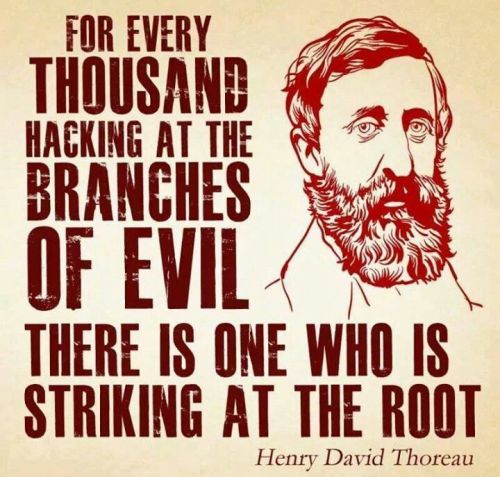 There are thousands of organizations and many millions of individuals concerned about a myriad of problems such as gun control, abortion, immigration, gay marriage, public education, taxation and deficit spending.

These issues and more have divided ‘we the people’ and made us competitors; thereby making it impossible for us to defeat the Wall Street bankers and corporations that now control our government.  It’s the old “divide and conquer” strategy.

In order to restore our Constitution and the principles of liberty we must stop quibbling and quarreling with each other and come together in order to defeat the forces of evil or “we will surely hang separately”.

Friends of Liberty United is a community of liberty minded individuals and organizations who share a common desire to return to the principles and procedures upon which our nation was founded.  Individually we are weak but when millions of Americans unite we will defeat the forces of evil.  As Samuel Adams said, “It does not take a majority to prevail… but rather an irate, tireless minority, keen on setting brushfires of freedom in the minds of men.”

Our dues of $5.00 per month are an easy way for you to help groups across the country.  FOLU regularly presents donations to various groups to do things like help pay for the clip boards, printing and other costs associated with ther citizen initiated, and hopefully to be passed, Horry County Recall Ordinance.

WELCOME MESSAGE
Back to Top
on freevisitorcounters.com